Sr. Linda has been a religious sister for over 46 years and has lived and worked in many countries; her last posting was in Rome where she served as General Councillor for the Congregation for 12 years. Sr. Linda is currently based in Singapore and offers psycho-spiritual workshops, retreats and spiritual direction, as well as providing formation sessions for Life Direction Singapore. She also teaches in the local Seminary.

Sr. Francisca feels called as a Cenacle sister to make Jesus known and loved by the awakening and deepening of faith.  She enjoys giving spiritual direction and facilitating retreats. She is also involved in the formation of spiritual directors in Singapore and is a member of Life Direction Singapore, an ecumenical community of Spiritual Directors.  Sister's continuing mission is to give retreats and spiritual direction to individuals of every creed and need. 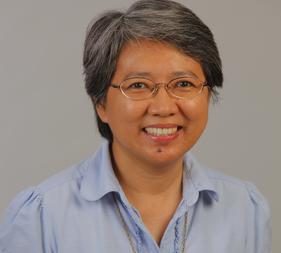 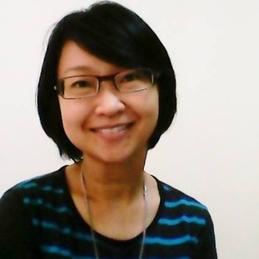 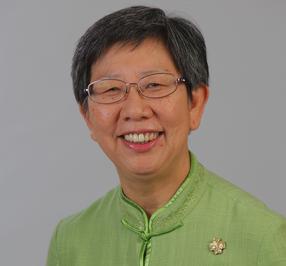 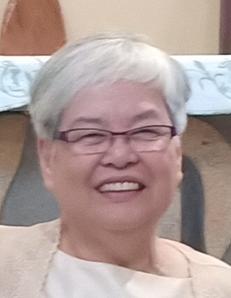 Sr Mel, as she's fondly known,  has been a Cenacle Sister since 1998.   She is a trained spiritual director and retreat facilitator.  She worked as a campus minister at the Jesuit-run Ateneo Professional Schools in Philippines and now is based in Singapore. Currently, she works with the Archdiocesan Commission for the Pastoral Care of Migrants and Itinerant People, in addition to giving retreats, psycho-spiritual workshops and spiritual direction.  She is a member of Life Direction Singapore – an ecumenical group of spiritual directors in Singapore.

Sr. Christine (Sr. Kriz) joined the Singapore community in July 2016. She worked in the corporate world for more than 13 years before she joined the Cenacle Congregation 5 years ago. Having undergone formation in the Philippines, she finds her passion in ministering to young adults through inter-faith dialogue sessions, retreat work & spiritual accompaniment.  Her additional interests include Traditional Chinese Medicine ( Acupressure) and Emotional Freedom Technique.